Market Summary for the Beginning of August 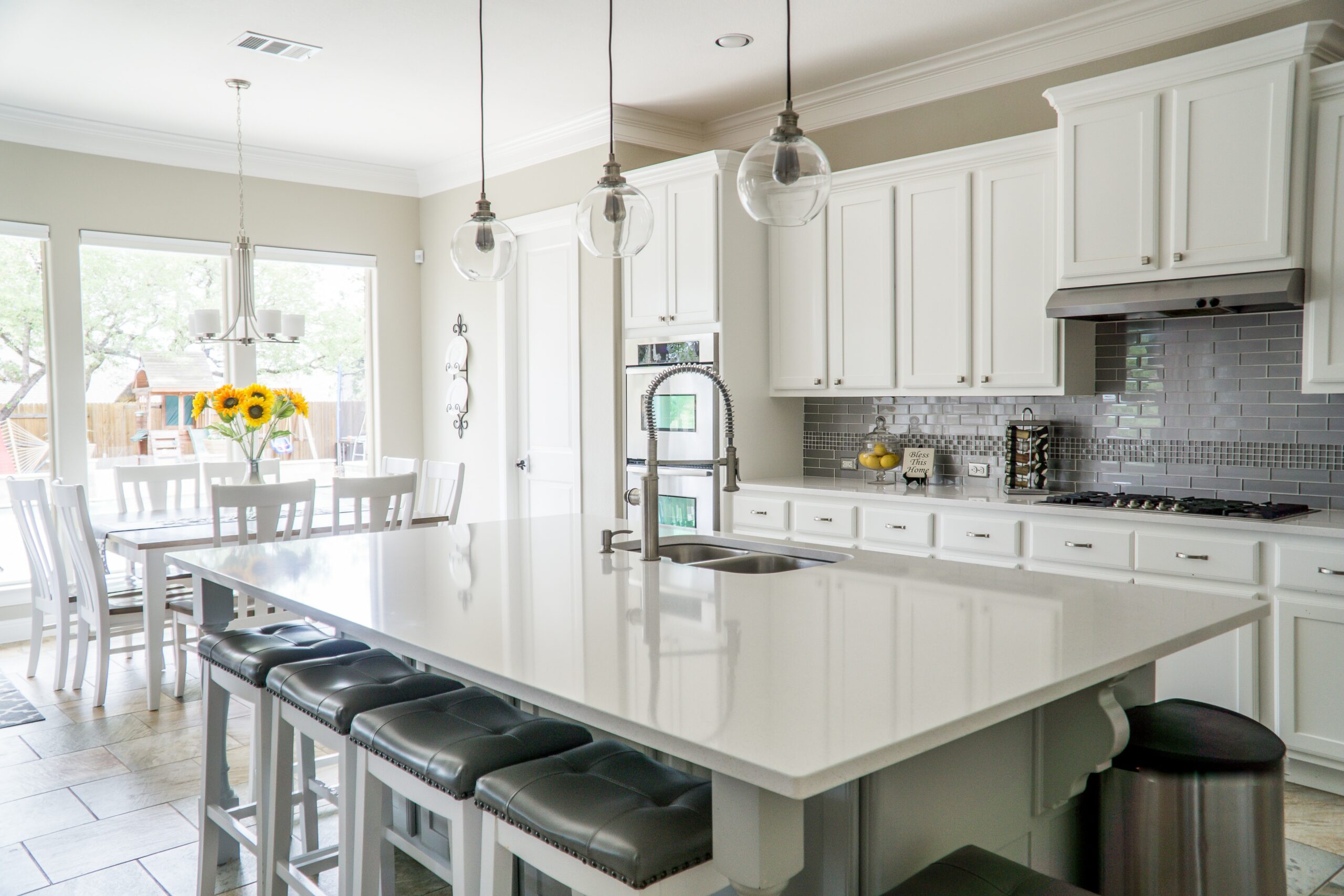 Many surprising changes have occurred in the market over the past month.

First we see fewer active listings (excluding UCB and CCBS) at the start of September than we had at the start of August. After a rise of almost 25% during July, this is quite a turn up for the books. The effect is exaggerated by the fact that Sep 1 falls on a Wednesday and Aug on a Sunday. Wednesdays are usually the lowest day of the week for active listings while Sundays are just shy of the peak on Saturdays.

This unexpected fall is mainly caused by two factors:

Another surprise is the strength of the pending and under contract counts, also confirmation of the second bullet above.

Ordinary home buyers are losing some of their motivation, thanks to prices that are vastly higher than last year. Despite low interest rates, affordability has slipped below the normal range for Greater Phoenix.

Sales counts (closed listings) are still lower than last month and last year, but by much smaller margins than in July.

The monthly average $/SF dropped for the second straight month, but the fall was just 0.5% each month and we do not think this will be repeated in September based on the contracts that have been signed during August. However, it clear that the runaway appreciation we saw in Jan through May has been halted.

If it were not for the activity of investors and iBuyers, and particularly the latter, the market would have cooled during August. This would have been following the trend established since April. However iBuyers have purchased so many homes over the last month that they are significantly distorting the market dynamics. These homes are mostly going to be re-marketed shortly. so they will almost certainly increase supply over the coming weeks. To achieve these huge increases in purchase volumes, iBuyers have made offers well in excess of the pricing that we saw from them prior to 3Q 2021. Since appreciation has been much weaker during this same period, it remains to be seen how they will be priced for re-sale. It is possible that either gross margins will have to fall or time on market will have to rise. Normal buyers no longer have the appetite that we experienced during 1Q and early 2Q, so they are going to be more sensitive to pricing. Achieving sale prices well over cost could prove quite tricky.

Investors intending to rent out their properties are a different matter, and the rapid rise in rents over the past year has justified them splashing out. Indeed far more homes are going from iBuyers straight to the rental operators than we saw prior to July 2021. This takes homes off the re-sale market for a long time and reduces supply. Large scale investors with deep pockets are crowding out smaller investors.

We have seen larger buying sprees from investors before, notably between 2011 and 2013. However we have never seen iBuyers so determined to increase their top line. To put the situation into context, the iBuyers have purchased about 2,850 homes over the last 3 months. That represents almost 9% of re-sale purchases. Recorded iBuyer sales during the same time total less than 1,000, about 3% of re-sales. We can see that the iBuyers (particularly Opendoor and Zillow) have increased their inventory massively. If iBuyers had not done this, we estimate that supply would already be higher by some 1,800 listings, which would have caused the Cromford® Market Index to drop to a much lower value than today. We conclude that pricing would also be weaker without their intervention. This begs the question: what happens if they stop buying on this massive scale?

Investors, too, can decide to stop their buying spree at a moment’s notice. The market is therefore more precarious than if demand were primarily growing through owner-occupiers.

Whoever wished that we live in interesting times is getting their wish granted.

Disclaimer: Any forward looking statements, opinions, or beliefs are not Evolve Home Loans and belong to the article author.
Source: https://www.cromfordreport.com/member-only/news/recent-news.html