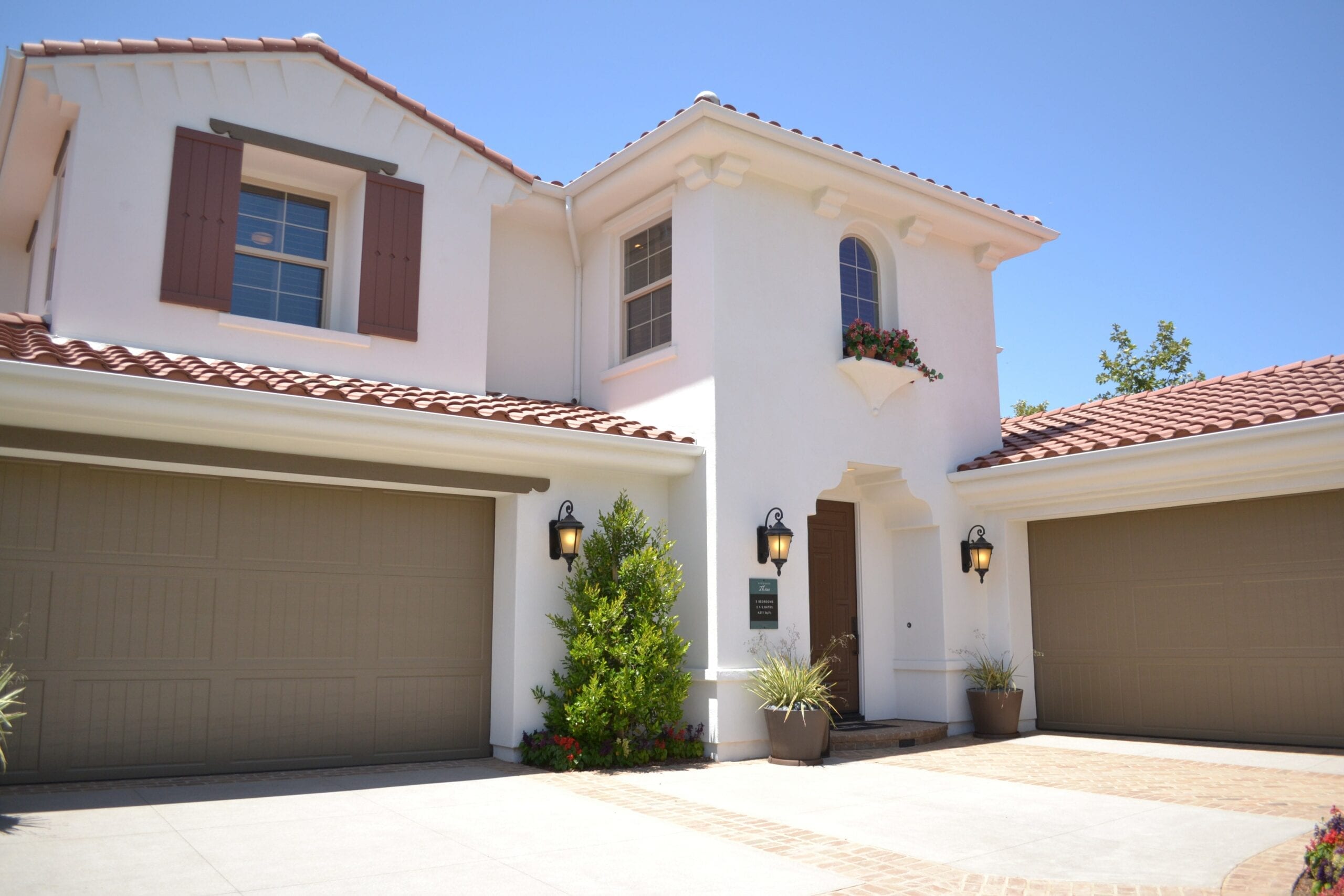 “Housing affordability on a year-over-year basis declined in March for the first time since January 2019, ending a more than two-year streak of rising affordability,” said Mark Fleming, chief economist at First American. “The long-run of increasing affordability snapped, even as two of the three key drivers of the Real House Price Index (RHPI), household income and mortgage rates, swung in favor of greater affordability relative to one year ago.”

Fleming added that if house prices continue to escalate, some prospective homebuyers will pull back, leading to a decline in bidding wars. However, he expects house-buying power to remain robust in the coming months.